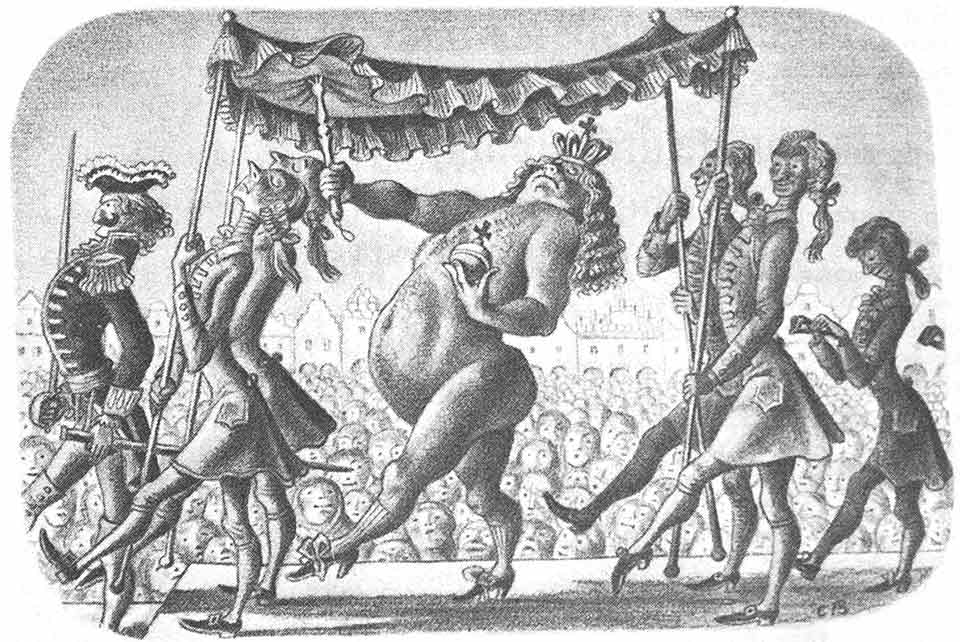 Beauty & The Beast is an enduring trope because of the magical thinking it supports. That is: ‘oh yes, he is a gruesome Beast now, but all he needs is a Be-u-ti-ful girlie to love him unquestioningly and he will transform into the wonderful man he really is: inside and out.’ 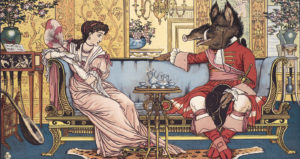 However, Trump has proven, beyond any doubt, that he is impervious to change except for the worse. He has clearly degraded from Beast to Ogre (apologies to Shrek) for he has essentially been killing children lately and then ingesting their essence. (Wiki on Ogre: legendary monster usually depicted as a large, hideous, man-like being that eats ordinary human beings, especially infants and children).

From the start, or ‘Once Upon a time’ Trump showed up on our nation’s political scene as the Emperor with No Clothes. There he went, parading down Main Street DC with his tiny dk and big belly hanging out for all to see. Only so many of our fellow countrymen and countrywomen viewed him as fully dressed: probably in a suit made of $1,000 bills that they hoped would fall off and stick to them (talk about magical thinking!). Really all he was offering was crap like two horses and a mule, a wooden nickel to ride the New York City Subway, money from a dear friend in Nigeria, or some farmland in the Great Dismal Swamp. 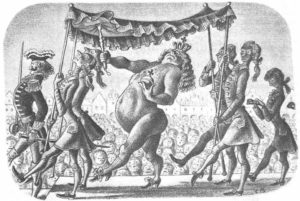 Alas, Trump was (and is) horribly naked and transparent: a gaslighting (Wiki on gaslighting: Using persistent denial, misdirection, contradiction, and lying to destabilize the victim and delegitimize the victim’s beliefs) con artist with a large side of psychopath.

Further, even before he entered the larger story as an Emperor-atic tyrant, his ilk was depicted by a certain Greek myth. In Echo & Narcissus, a jealous, angry goddess cursed the nymph Echo so that she had no power to speak first: she could only reply. Echo then falls in love with the beautiful Narcissus who has, in turn, become obsessed with his own image. But the visage he sees is merely a reflection in a lake, so he’s up shit’s creek. And Echo’s fate? She faded away in grief and shame with no voice of her own.

Is that the “Happily Ever After’ we’re after for our country? 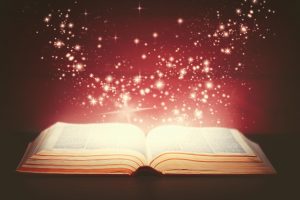